Kim just arrived at the ball wearing Marilyn’s famous “Happy Birthday, Mr. President” dress… she was the last to appear, and she arrived with Pete Davidsonwho was wearing Dior. 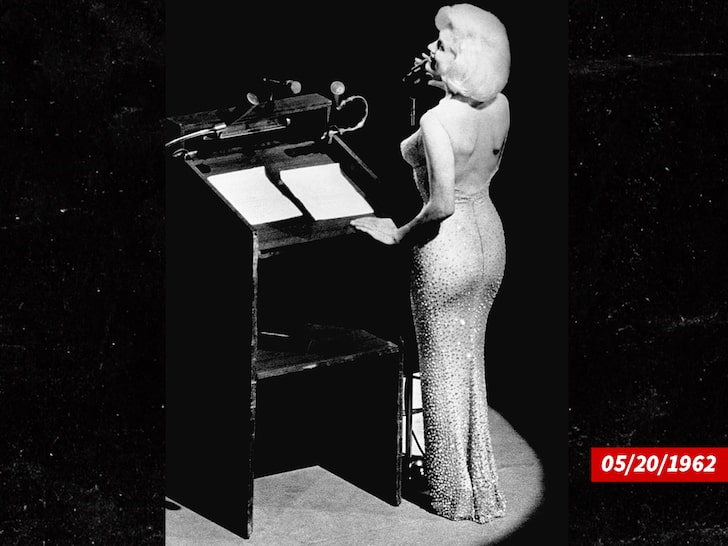 The dress is designed by Jean Louiswas first worn by Marilyn in May 1962, when she performed a sultry sex show for JFK at another famous New York fundraiser.

About 60 years later, Kim took the dress off a museum display, and returned it at the Metropolitan Museum of Art. 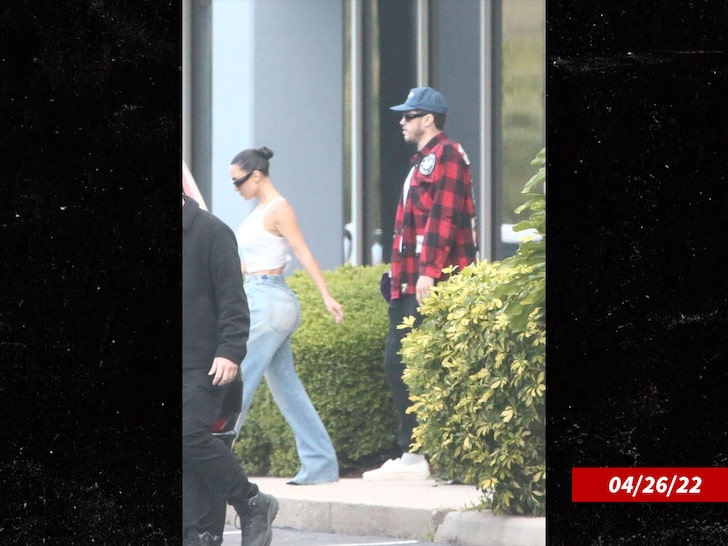 Kim has been hinting at wearing the dress for a while… First, she said she couldn’t design her dress, suggesting something from the archives, then she and Pete were seen leaving “Ripley’s Believe It or Not!” Museum in Orlando, where the iconic dress is displayed.

Legend has it, Marilyn needs to be sewn into the dress… and Kim seems to have the right body.