Roger E. Mosley – Celebrity from “Magnum PI”, among other shows – has died.

The veteran actor passed away peacefully early Sunday morning at his home surrounded by family and loved ones… This is according to his daughter, chawho posted a tribute to her father while announcing the sad news. 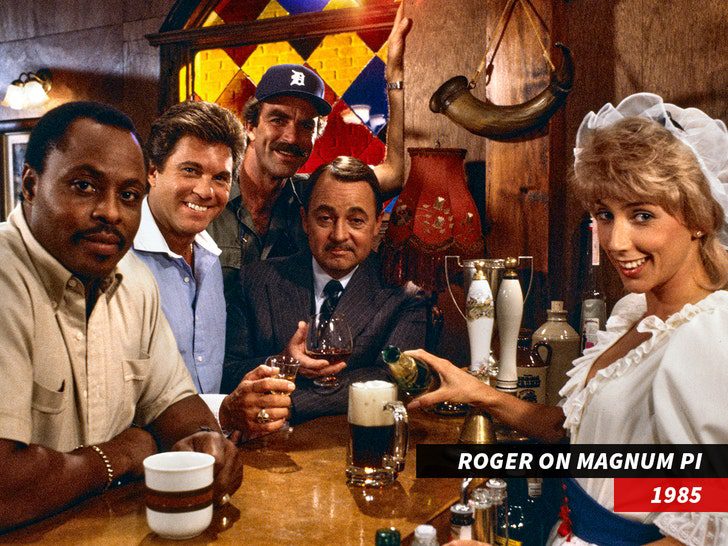 She writes, “We can never mourn such a wonderful man. He hated any crying in his name. Time to celebrate the legacy he left for all of us. I love you Dad. You loved me too. My heart is heavy but strong. I will take care of my mother, I love you for nearly 60 A year. She raised me well and is in good hands. Rest easy.”

Mosley is probably best remembered as Theodore ‘TC’ Calvin in the ’80s OG ‘Magnum’ series, opposite Tom Selleck. His character ran a helicopter on the show, often helping the main man out of the crowds by transporting around the island of Hawaii.

He actually filmed two other characters within the same franchise, and acted in ‘MPI’ for a total of 8 years, with 158 episodes under his belt. Of course, REM has been in many popular TV series too over the years…not to mention a few movies here and there too.

Some of the shows he was participating in… “Love Boat”, “Night Gallery”, “Sanford and Son”, “Kung Fu”, “Kojak”, “McCloud”, “The Rockford Files” and “The Life and Times of Grizzly Adams, ‘Starsky and Hutch’, ‘You Take the Kids’, ‘Night Court’, ‘Hangin’ With Mr. Cooper”, “Walker, Texas Ranger”, “Rude Awakening”, “Las Vegas Fact Checkers Unit” and many more.

See also  Gergiev, a friend of Putin, outside the Vienna Philharmonic tour of the United States

Mosley has actually been back in the Magnum PI family in the past few years (for the reboot) to play a great role, but not his old character…a whole new character. It’s still great. 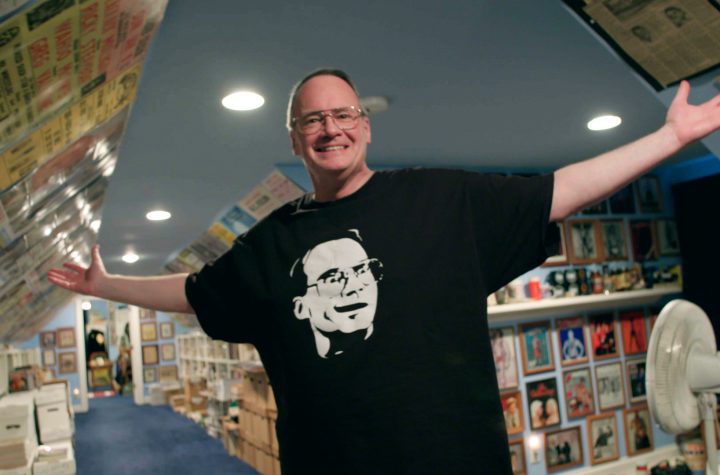