US House of Representatives Speaker Nancy Pelosi left Taiwan aboard a US Air Force plane Wednesday evening, wrapping up a historic high-stakes visit that drew a slew of responses from China.

Beijing has warned that those who abuse it will be “punished”, while Chinese state media described the spokesman’s trip as a “shootout of war”.

China says it will hold nearly a week of military exercises that include live-fire exercises in six areas surrounding Taiwan, which the island has dubbed “the Siege”. Earlier, it imposed trade restrictions on some food and building materials.

Meanwhile, Russia backed China’s assertion that the trip was a deliberate attempt by Washington to anger Beijing, while a Kremlin spokesman said the tension arising from Pelosi’s trip to Taiwan “should not be underestimated.”

Pelosi received Taiwan’s highest civilian award during her meeting with the Taiwanese president earlier today, where she affirmed US support for democracy on the disputed island.

“We will not abandon our commitment to Taiwan and we are proud of our enduring friendship,” Pelosi said in a letter.

National Security Council spokesman Admiral John Kirby appeared on Good Morning America on Wednesday and said that despite China’s comments in response to House Speaker Nancy Pelosi’s visit to Taiwan, the United States and Beijing were not “on edge.”

Kirby said he doesn’t “believe we’re on the brink right now, and there’s certainly no reason for anyone to talk about being on the brink to move forward.”

House Speaker Nancy Pelosi has left Taiwan after spending a day there meeting with officials. Chinese forces continued to conduct military exercises around the time of her departure as a way to show their displeasure at her visit.

Pelosi will now travel to South Korea, where she will meet with National Assembly Speaker Kim Jin-pyo, leaders of the ruling People’s Power Party and the opposition Korean Democratic Party.

South Korean President Yoon Seok-yeol will not meet with Ms. Pelosi. He is on a planned holiday, although commentators have speculated that he may be trying to avoid meeting with the speaker of the House of Representatives to avoid angering China.

Ms Jean-Pierre responded that Biden had made it clear they couldn’t tell members of Congress where to go, which led Mr. Ducey to say that Republican leaders, including Senate Minority Leader Mitch McConnell and Senator Lindsey Graham, praised Pelosi for the trip. .

Ms. Jean-Pierre refused to say that Biden supported the trip.

Republicans have succeeded in putting Biden in a difficult position. By offering their support and expressing his silence, it makes the president appear fearful of angering Beijing. If he agrees to her trip, it could escalate the already escalating tensions between the two countries.

White House: There is no reason for China to turn the Taiwan trip into a crisis

While answering reporters’ questions during a briefing, the White House press secretary reiterated the Biden administration’s position regarding Nancy Pelosi’s trip to Taiwan this week, noting that “members of Congress have the right to travel to any place they choose” and added that there was no reason for that. China turns the visit of the Speaker of the House of Representatives into a “crisis”.

“There is no reason for Beijing to turn this visit, which is in line with long-standing US policy, into some kind of crisis,” Karen-Jean-Pierre said on Wednesday. “We have been very clear that there is no change in the One China Policy, which is guided by the 1979 Taiwan Relations Act. That has not changed.”

The press secretary emphasized that the United States did not want a crisis, but indicated that the administration was prepared to “manage what Beijing chooses to do about it.”

“Nothing has changed when it comes to our policies.”

Video: China said nothing when the men came

Speaking at a press conference on Wednesday in Taiwan, US House Speaker Nancy Pelosi stressed that Chinese officials did not make a “big fuss” when male US leaders visited the self-governing island nation earlier this year.

In April, five senators from Taiwan and the spokesperson suggested that Beijing’s response was muted compared to the reception elicited by its unannounced trip.

She later said that China might have “made a lot of noise because I’m a talker” before sarcastically saying “they said nothing when the men came,” a joke that was met with great laughter.

Watch the full clip below.

Pelosi on a visit to Taiwan: China ‘didn’t say anything when the men came’

On Wednesday, Canada’s foreign minister said she was concerned about recent tensions in the Taiwan Strait after US House Speaker Nancy Pelosi’s visit to Taipei this week and specifically called on China to calm the situation.

“We believe that lawmakers are making visits around the world and it is clear that the visit cannot be used as a justification for heightened tensions or an excuse,” Jolie told reporters in Montreal while speaking alongside her German counterpart Annalena Birbock.

“So, in that sense, we call on China not to escalate because we believe there may be risks of not only heightened tensions, but also destabilization of the region,” Jolie added.

Kremlin: Tension over Pelosi’s visit ‘not to be underestimated’

Kremlin spokesman Dmitry Peskov told reporters on Wednesday that the spillover effects and tension from Nancy Pelosi’s trip to Taiwan “should not be underestimated.”

Asked by a reporter if the Kremlin spokesman thought the world was on the brink of war, Peskov responded by saying that he would not describe the current geopolitical tensions as such, but echoed previous comments made by Russian foreigners. The minister, who said the visit was a “provocation”.

The spokesman pointed out that there are no new meetings scheduled between Russian President Vladimir Putin and Chinese leader Xi Jinping in light of the recent visit.

Before taking off for Seoul on Wednesday, Nancy Pelosi pledged solidarity with Taiwan, while China criticized the House speaker’s visit and began military exercises in response.

“Our delegation came here to send an unequivocal message: America stands with Taiwan,” Pelosi said during a press conference after meeting with the island’s president.

Watch the full clip below:

US House of Representatives Speaker Nancy Pelosi issued an official statement on Wednesday as her unannounced trip to Taiwan officially came to an end.

In her remarks, the Democratic lawmaker again echoed previous comments made about the autonomous island, emphasizing how the trip should be viewed as a statement that “America stands with Taiwan.”

“We have come to Taiwan to listen to, learn from, and show our support for the people of Taiwan, who have built a thriving democracy that stands as one of the most free and open countries in the world,” the speaker began.

She then listed the security, economic and governance priorities that the delegation discussed with their Taiwanese counterparts, before turning to more controversial matters.

“Unfortunately, Taiwan has been banned from participating in global meetings, most recently the World Health Organization, due to the objections of the Chinese Communist Party,” the spokesperson wrote. “While they may prevent Taiwan from sending its leaders to global forums, they cannot prevent world leaders or anyone from traveling to Taiwan to express respect for its burgeoning democracy, to highlight its many successes and to underscore our commitment to continued cooperation.”

Read the full statement over here.

The G7 foreign ministers of Canada, France, Germany, Italy, Japan, the United Kingdom and the United States of America and the High Representative of the European Union issued a joint statement on Wednesday in response to threats made recently by China following the speaker of the US House of Representatives. Nancy Pelosi’s visit to Taiwan.

The group of foreign ministers specifically cited the PRC’s scheduling of “live-fire exercises and economic coercion” as risking “unnecessary escalation” in the Taiwan Strait, adding that “there is no justification for using the visit as a pretext for aggressive military activity.”

“It is normal and routine for lawmakers from our countries to travel internationally. The PRC’s escalatory response threatens to increase tensions and destabilize the region.”

“We call on the People’s Republic of China not to unilaterally change the status quo by force in the region, and to resolve cross-strait differences by peaceful means. There is no change in relevant One China policies, where applicable, and the basic positions on Taiwan of G7 members.”

The group also called on all parties concerned to “exercise restraint” and maintain an open line of communication in order to prevent any misunderstanding.

Read the full statement over here. 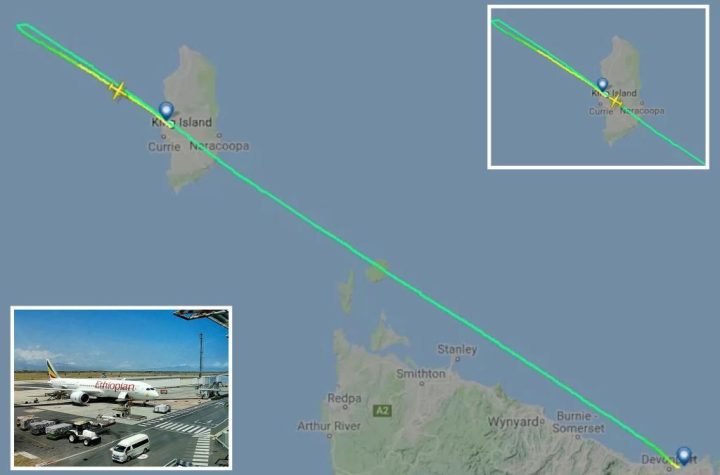 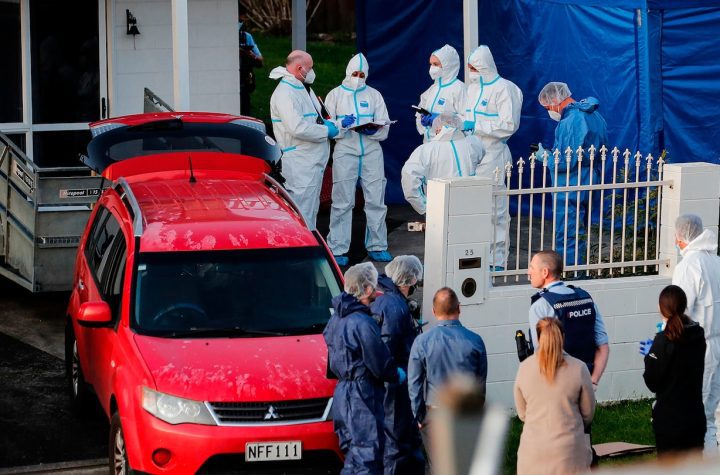