Two Russian cosmonauts will give some practice to the new robotic arm of the International Space Station on Thursday.

Russian cosmonauts Oleg Artemyev and Denis Matveev exited the space station at 10:58 a.m. ET to begin their spacewalk, which is expected to last about six and a half hours.

Live coverage of the spacewalk is broadcast on NASA TV and website.

Artemyev will be recognized in the Russian Orlan spacesuit with red stripes, while Matveev wears a spacesuit with blue stripes. This is Matveyev’s second spacewalk and the fifth by veteran Artemyev’s spacewalk.

Artemyev and Matveyev work on the robotic arm outside the Russian Nauka multipurpose unit. Their work began during a spacewalk on April 18.

In this initial spacewalk, the duo installed and connected a 37-foot (11.3-meter) control panel. Robotic arm.

Matveev and Artemyev will also test the first movements of the mechanism. The astronauts will flex the joints of the robotic arm, release the restraints, and test their ability to grapple.

This robotic arm will be used to help astronauts And move any items that need to be moved out of the Russian part of the future space station.

It is the fifth spacewalk outside the space station this year and the 250th overall In support of the assembly, maintenance and development of the orbital laboratory.

These are double trips It is the first of the upcoming spacewalks that will focus on preparing the Nauka and the robotic arm for future use. 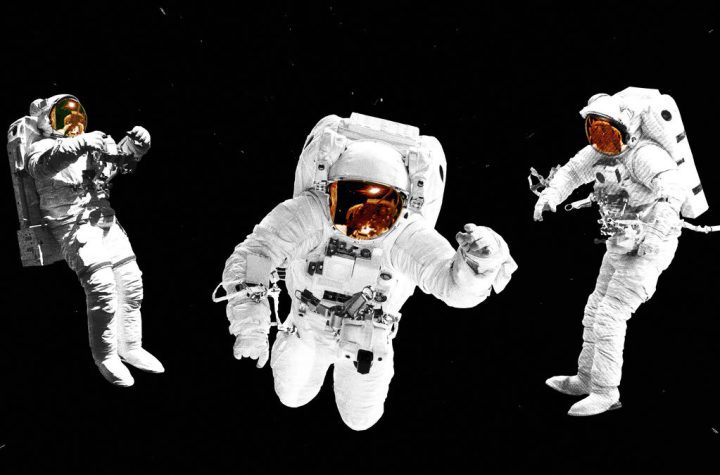