On Monday’s Morning Joe, NBC News’ chief foreign affairs correspondent Richard Engel led a field report that some communities in Ukraine were “taking matters into their own hands,” showing the gunmen at a training session in a room full of civilians, He called it “essential training for the whole family.” Engel’s report highlighted a 79-year-old “great grandmother” learning how to use a gun.

Russia and Ukraine: Biden warns of a ‘bloody destructive war’ in the event of a Russian invasion

However, as pointed out by Aaron Mate of the Helpful Idiot podcast, the gunmen belong to the Azov Battalion as the insignia on their uniform indicates.

The insignia of the Azov Battalion has appeared on the uniforms of Ukrainian militants who are training civilians for a possible Russian invasion, MSNBC reports.
(MSNBC)

The Azov Battalion is a far-right volunteer force that has been banned by Congress from receiving any US foreign aid due to what the FBI has identified as its ties to neo-Nazi ideologies.

The group’s logo features the Wolfsangel, one of the symbols used by the Nazi army during World War II.

The same gunmen have been featured on several MSNBC shows including “The Rachel Maddow Show” and “The 11th Hour,” but Engel reports no longer displaying the Azov Battalion insignia on the uniform as it did on “Morning Joe.”

Engel’s story about a Ukrainian great-grandmother who was trained by militants was also shown on the NBC Nightly News programme.

Neither MSNBC nor NBC News immediately responded to Fox News’ requests for comment.

Likewise, US Conservative Party editor Sohrab Ahmary highlighted How other news outlets such as Radio Free Europe/Radio Library, the US-funded organization that broadcasts and reports news to Europe, broke a story on Monday about “Ukrainian children and pensioners preparing to defend their country”.

According to al-Ahmari, the story was deleted and then re-uploaded on Tuesday with a new title, “Ukrainian far-right military unit that teaches children and pensioners to defend their homeland” and included an update referring to the link to the Azov battalion.

A Radio Free Europe/Radio Library spokesperson told Fox News that its original report was the source for the Associated Press, and that “as soon as RFE/RL editors became aware of the issue, the report was deleted and corrected, with a textual explanation of why this happened. Update. End of story.”

The Associated Press did not immediately respond to a Fox News request for comment. 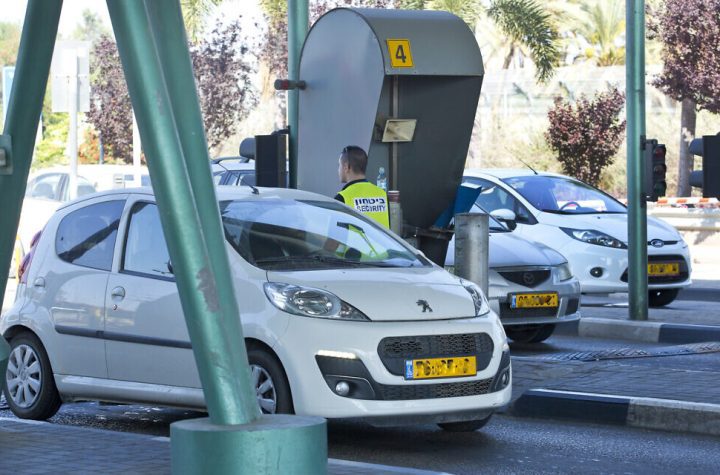